We are delighted to announce our Let’s Just PLAY program for Term 2!

The program is suitable for children from the ages of 5 to 14 with age appropriate groups.

Let’s Just PLAY sessions have been designed to give each child as much time playing as possible as well as:-

Let’s Just PLAY is ideal for children who are new to the game and for those that love playing and want to play some more! 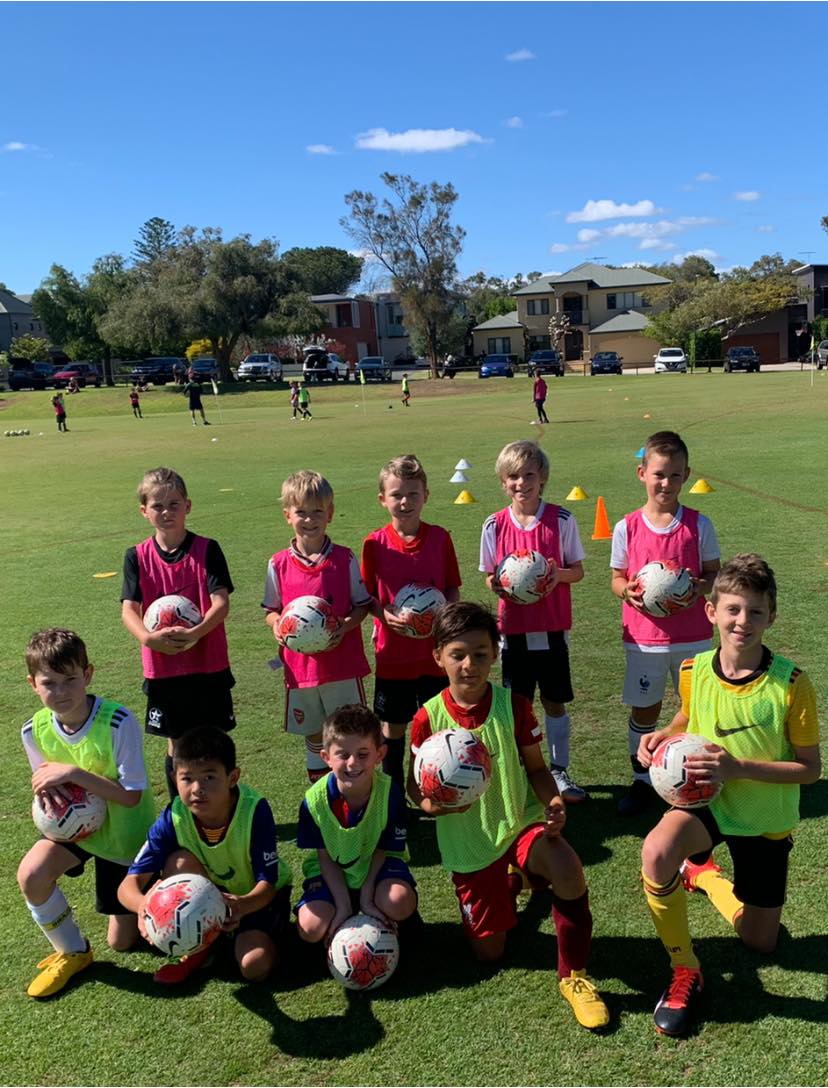 Feel free to share the details of our programs with others who may also wish to join.

Sharing is Caring, Choose Your Platform!